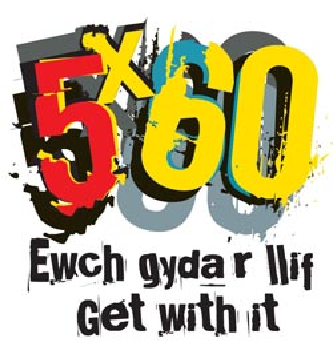 The 5x60 Project is a Sport Wales initiative and was launched in Newtown High School in September 2008 in response to challenges set by the Welsh Assembly Government. Its aim is to increase the number of secondary pupils taking part in extra curricular sport.

How does it work?

Information about the 5x60 timetable can be found in both the girls and boys changing rooms in school – this changes each term.

The 5x60 project is heavily reliant on volunteers – roles include taking registers, organising festivals or tournaments, refereeing matches and leading sessions. Incentives are offered to those who contribute a number of hours to the project; from t-shirts and hoodies to extra training and qualifications, the possibilities are endless!